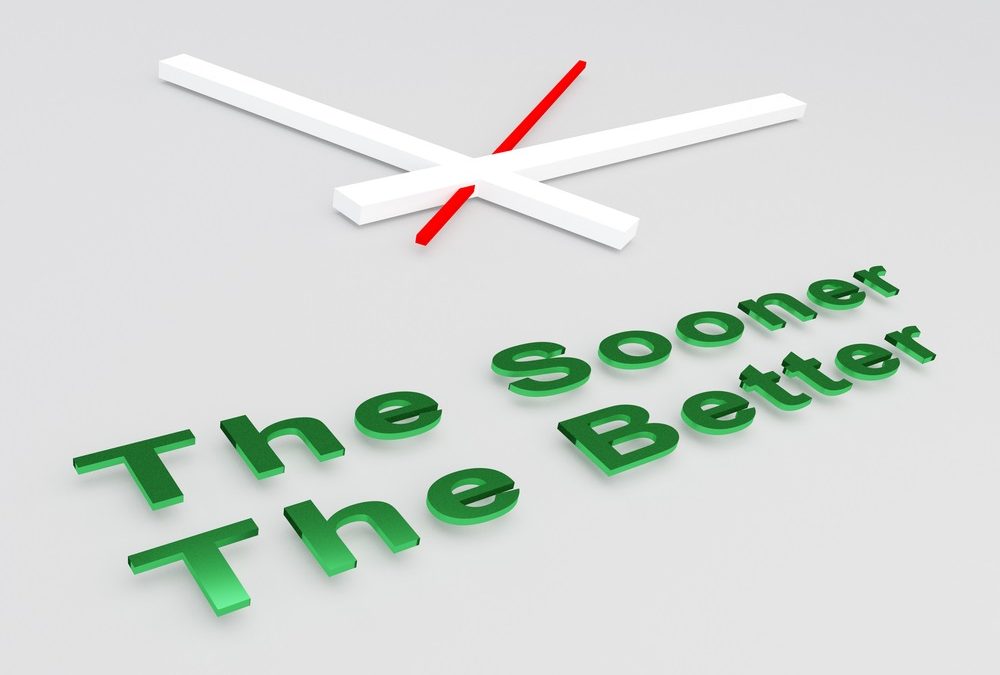 I hear this all the time – from my clients, from other women in business and I even hear myself thinking it out loud. “I wish I had known about that sooner, had more confidence sooner, done that sooner, or stopped doing that sooner.

Speaking for myself, I believe what it really means is that I would have been braver, bolder and more willing to take more risks, before now.   Maybe I would have not been so fearful of making mistakes, making those calls, saying what needed to be said or even admitting it was time to move on.  I would have gotten clearer sooner, put myself out there sooner, hired help sooner.  Can you relate?

Can you imagine saying to a child “you should have learned to walk sooner, talk sooner and have been able to cross the street by yourself sooner”.   Sounds like nonsense right?

The Transactional Analysis (TA) model developed by Dr. Eric Berne as a framework for the psychology of relationships including the relationship with ourselves.  It defines three ego states,   Parent, Adult and Child.  These ego states have nothing to do with your chronological age.  The Parent ego state can be either loving or critical – like a parent.  It holds the rules, values and beliefs of how things are to be done.  The Adult ego state is the level-headed information processor and decision maker (ideally) and the Child ego state represents our creative, emotional and adaptive ways of being.

Thus, the “should have sooner” approach is coming from your critical Parent ego state.  It is talking to you as if you were an errant child.   Scolding you so to speak.

You in your Adult ego state would be taking the approach – “This is right time to be taking these steps and doing this now” without any judgment or wrong-making.   It just is, end of story.  Try talking to yourself like an adult or at least a loving parent – “ Good for you, way to go!”.  It is tough enough being a human without the extra pressure we put on ourselves to perform to a higher level than we are mentally and emotionally aligned with.

My blog focuses on tenants of human potential and success, emotional and physical healing, spirituality, metaphysics, neuroscience, mindfulness and the disciplines of energy healing and energy psychology.

Book a free, 15-minute chat to find out how you can achieve success with EFT.
Book Now