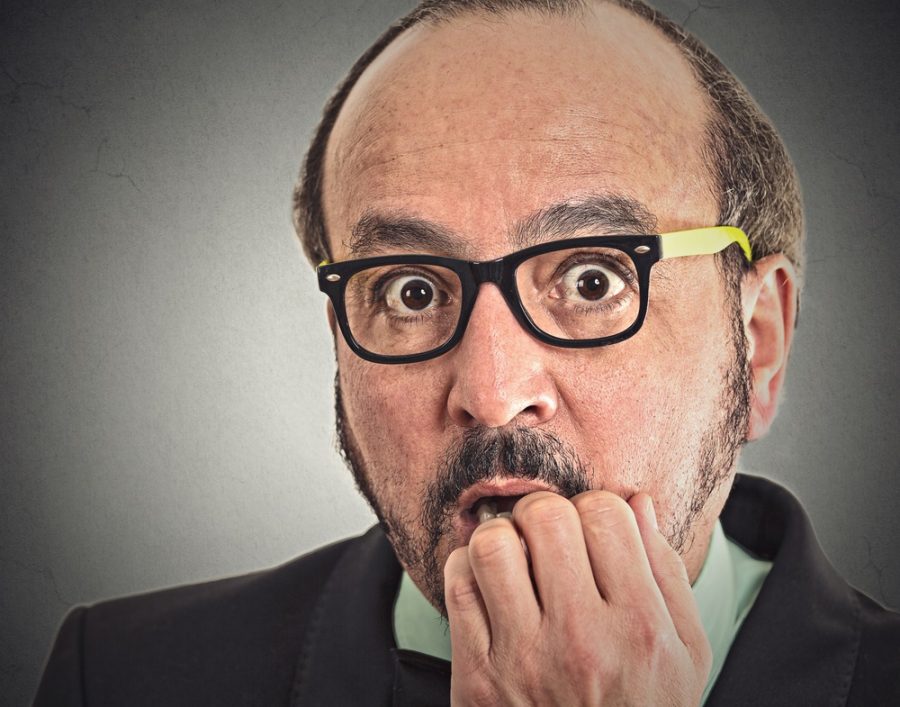 Self-doubt: the Selfish Saboteur.  You may have experienced it.

Read one to learn more about Self-Doubt: The Selfish Saboteur

Self-doubt is selfish because it focuses on its own insecurities, fears and need for control.  By having you do nothing, it mitigates the risk of failure, being ignored, even ridiculed and experiencing distressing emotions.   It is attempting to ‘play safe’ but meanwhile prevents you from fully expressing yourself, learning from missing the mark, or feeling proud of finally saying it, doing it or ‘putting yourself out there’.

There is another dark side to self-doubt.  In her article – Why You Need to Understand the Neuroscience of Impostor Syndrome, Tara Swart writes:

“When you or anyone else is struggling under the weight of self-doubt, however consciously or subconsciously, you will be projecting all sorts of messages out to the world that signal the ultimate deal-breaker: lack of trust. If you don’t have trust in yourself (self-belief) then why should anyone else trust you? If you feel the need to assert yourself unnecessarily then why would anyone want to collaborate with you? These messages are given out and responded to in split-second timing by the tiny part of the brain called the amygdala which is deep in the limbic system – the ancient, intuitive part of the brain. When someone doubts themselves, this gets communicated at a deeply primal level.”

So what do we do?

What to do?   I personally found that ‘faking it’ has rarely worked for the reasons Tara mentions above.  Self-doubt is looking for safety, approval and validation, the very opposite of boldness, commitment and self-assurance.   Self-doubt hangs out with our fearful conditioned self and other saboteurs including judging, controlling, pleasing, perfecting and over-achieving among other villains. Fortunately, we all have a true self unaffected by those demons of self-doubt.  Our true self is imbued with innate intelligence and natural confidence accessible through the process of becoming present – focusing on physical felt-sensations in the body. Savoring every bite of a crunchy apple, tuning in to the sensation of deep breathing, going for a walk in nature, essentially bringing yourself out of the trance of self-demeaning thinking.

Over time, you may have forgotten about or lost connection with your true self and your true potential, however, they have not gone anywhere.  It is never too later to rediscover and unleash an even happier, more authentic and more capable version of yourself.

If you’re interested in reading more from the blog, why not start here? https://marlenecameron.com/are-you-worthy-of-success/