Recovering from an Emotional Nosedive 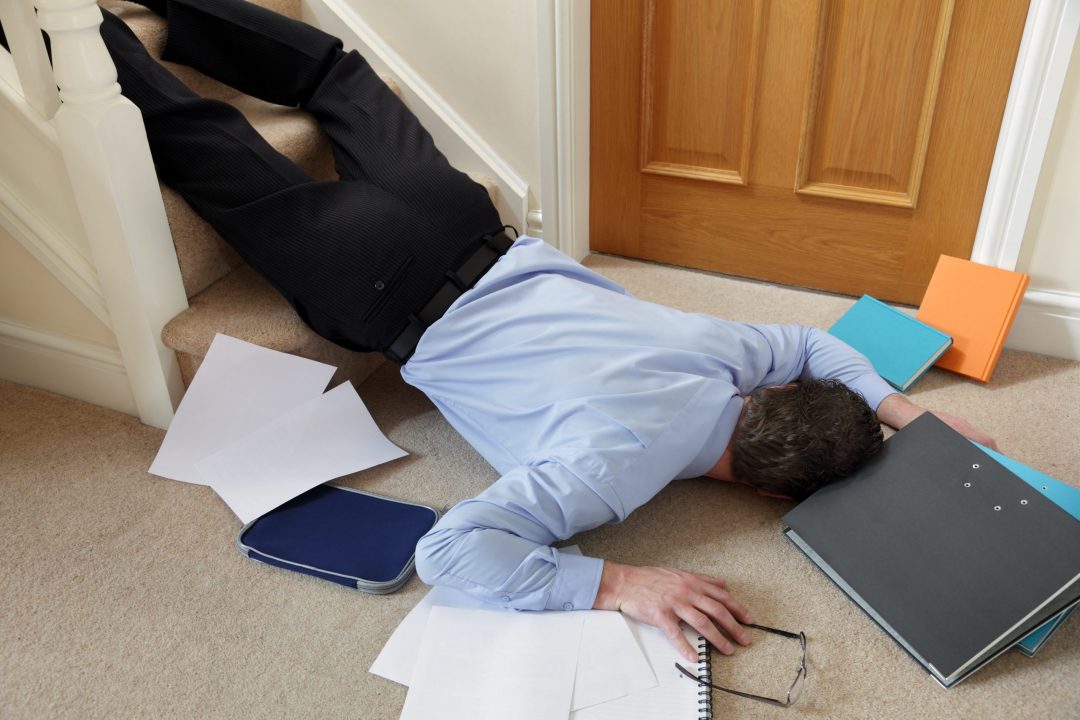 I took an emotional nosedive the other day.  If you are a human being, you’ve likely experienced them from time to time and know how it feels.   I felt depressed, hopeless, discouraged, afraid and despondent for almost the entire day.  I could clearly see where my insecure thinking and down-cast emotions were triggered.  A video about an uber successful executive who operates on 4 hours sleep per night (what’s the matter with me, I need 8 hours).  A successful business woman who seems to have made all the right decisions in her career (I obviously have not).  And a very poor night’s sleep.

It literally felt like I had fallen down the stairs and could not get up.  And, even though I know, at some level, that I would return to my default state of well-being and optimism, the time I was down felt like an eternal pit of despair.

I did some things I have found helpful in the past – I went for a walk.  I talked to an understanding colleague.  I then received a call from out of the blue from a long time friend (no coincidence right?).  I later felt recovered enough to ride my bike in the evening.  I could feel the gloom and depression lift off me like the heavy apron that they use at the dental office to protect from x-rays.

What I did not do was lay blame on anyone or anything for my mood.   I did not berate myself for feeling the way I did even though “I know how it works”.   I know it came from me and called a truce on myself.  I did what I could work-wise and was kind to myself.

What works for you when you go ‘down the rabbit hole’?   Some hibernate, others go out in public to be with people, even alone at a café.  Still others watch funny movies and videos.  Whatever works for you is the best approach. Moods pass when we don’t give them more attention, try to fix them or try to mask them.

Eventually, we all come around, pick ourselves up and carry on.