Is Money Really Why You Don’t Do What You Say You Want? 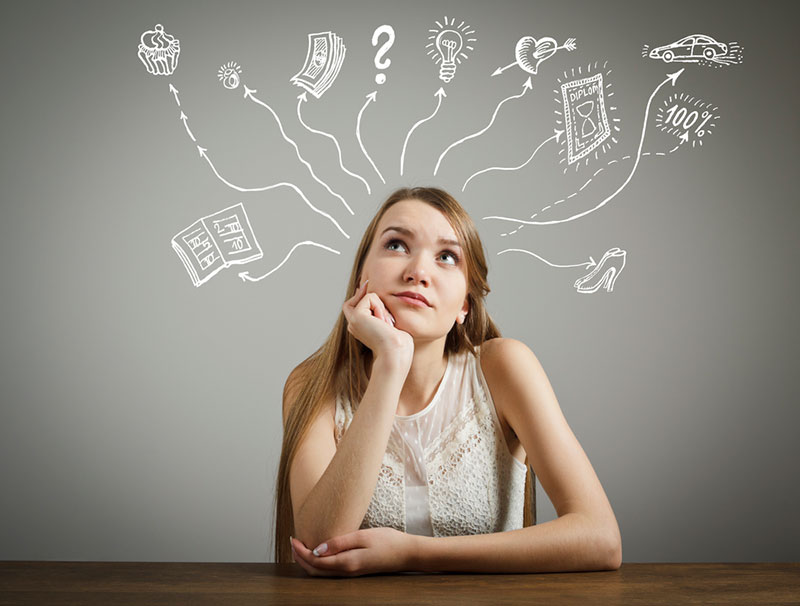 Is Money Really Why You Don’t Do What You Say You Want?

I am taking a coaching program with Business Coach and EFT Expert Pamela Bruner. Another of her clients posted a blog in the private Facebook group with the title above. Monica Castaneda is a Feng Shui expert at www.ninestepstofengshui.com. I found the idea fascinating as we often use lack of money as an excuse to forgo an opportunity.

The “I don’t have the money” could mean that you really don’t want to attend or participate, but don’t have a better explanation. It can be easier than saying “No, I don’t want to do that.” or “I don’t want to go with you.” and risk hurting someone’s feelings.
The other version, which most of the time, “I don’t have the money” may mean that something actually would be beneficial but it does not “feel right” to spend the money on that particular thing at that particular time. She goes on to say that parents may use this strategy to “stop the nagging” from children who incessantly ask for something – a toy or treat for example. However, we may take over that approach and use it on ourselves to deny things that are actually meant for us, or even as Monica says fulfill “the naggings of our soul”.

Someone may want to take a class or program but convince themselves that they “don’t have the money” even though a quick peek into their bank account would reveal they actually do. I have personally seen individuals who actually do not have the money go ahead and sign up for an expensive course with the blind faith that the money will show up somehow, and it usually does.

Monica writes “It’s an excuse, not a reason. It’s not because of money, that you don’t do what you say you want to do.&nbsp;It’s because you make excuses, instead of plans.”

Consider if you are forgoing something that could be of significant value to you, be it a personal trainer, a course, or a trip – something that requires payment or that requires you to pass up money you could have earned instead. Telling yourself you don’t have the money is an excuse, not a reason not to give to yourself what would elevate your happiness, well-being, and maybe even your success.