Four Ways to Be At Peace When Stuff Happens 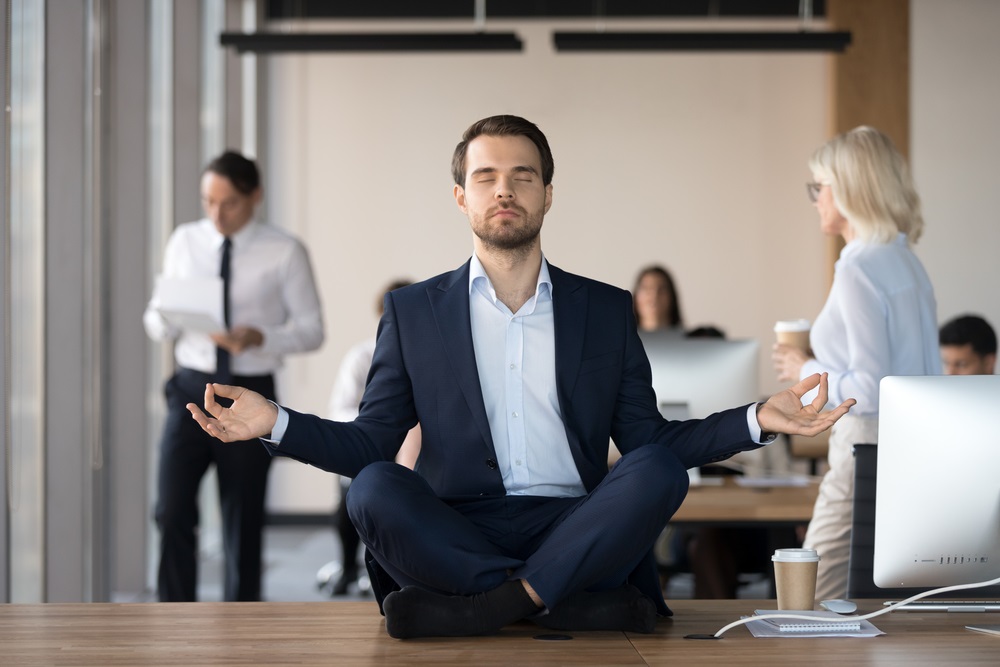 Four Ways to Be At Peace When Stuff Happens

I was getting very frustrated about how long it was taking for my laptop to boot up after I turn it on.   At my wits end, I “Googled” how to speed it up.  I found a suggestion to “adjust start-up settings”.  I found the window and randomly selected a different setting.   After my laptop shut down and restarted – there was no way I could access any programs or files. I was completely locked out!  I then had an urge to ‘punish’ my computer, rather like how cowboys in old westerns dealt with confrontation and disagreements – they simply punched the other guy out. And so I came up with four ways to be at peace when stuff happens.

I did resist the urge to smash my device and had a little epiphany.  My laptop works according to the programs and settings installed in the system, it has no inherent capacity to deliberately tick me off (maybe the manufacturers do).  As it turns out things, people or situations aren’t set up to annoy or upset me either.   People, especially, operate according to the programs including beliefs, attitudes and perspectives installed in them, typically at an early age.

Continue reading for four ways to be at peace when stuff happens:

It’s so tempting to believe all those random self-depreciating, other-blaming thoughts that roll through our minds.  Just because you have a certain idea or issue does not mean you need to pay it any heed, give it any energy or act on it.    Being peace is recognizing that thoughts and experiences come and go like clouds and birds in the sky.  The sky remains at peace regardless if the clouds are rumbling or birds squawking.   It is not fundamentally tainted or altered by the comings and goings and neither are we.

Read more about emotions in another blog post by Marlene Cameron: https://marlenecameron.com/are-your-emotions-running-your-life/