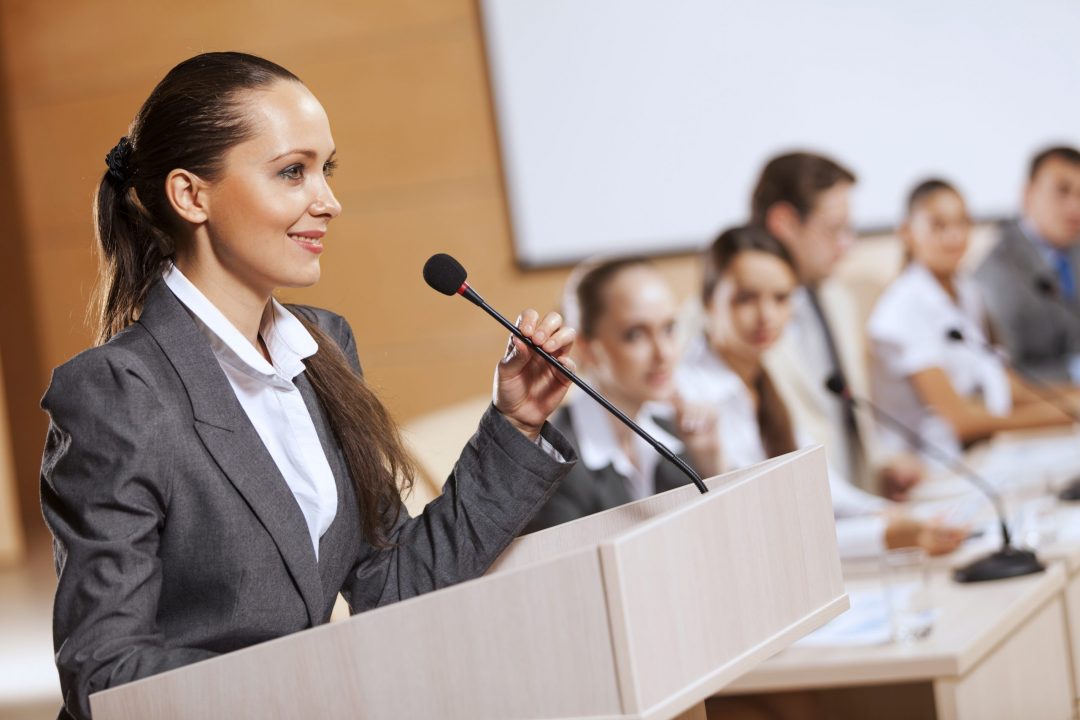 Karla (name changed for confidentiality) approached me about helping her overcome her fear of public speaking.  Already a successful professional, she wanted to start her own business and needed to be able to network, give presentations and answer questions on the spot, all of which terrified her.

She believed this fear was the number one thing holding her back from her dream of personal and financial freedom.   She did not understand the roots of her fears, she just knew that the thought of meeting strangers, speaking in front of a group and potentially being stymied by questions seemed too overwhelming to even know where to begin.

A lot of people are terrified of public speaking, but rarely understand where the fear comes from.  So many in fact, it seems ‘normal’ to be overly nervous, but it is not.  Inevitably there has been an early life experience where the individual felt powerless or shamed, or learned through others reactions that speaking out was something to be feared.  Left unresolved, the thought of being the center of attention inevitably evokes distressing emotions and feeling ‘not safe’.

During the process of exploring her fears, Karla recalled an incident in elementary school where she felt intense embarrassment at being called out in front of the entire class by a teacher who was insensitive to a little girl’s distress.   Using Emotional Freedom Technique, we released the pent-up feelings related to that memory and freed her of the emotional triggers that spiked at the prospect of being in the spot light again.

Karla was then able to muster her courage and go on to enjoy meeting new people and presenting her investment opportunities with confidence.  She came to understand that it was not necessary that she be able to answer every question on the spot and gave herself permission to say would get back with an answer.   She was able to see herself as the successful entrepreneur she dreamed of being.  Going from terrified to tenacious took far fewer sessions than conventional therapy.  She was free to pursue her new business and in her own words “I can do a lot more things that I didn’t believe I could before”.