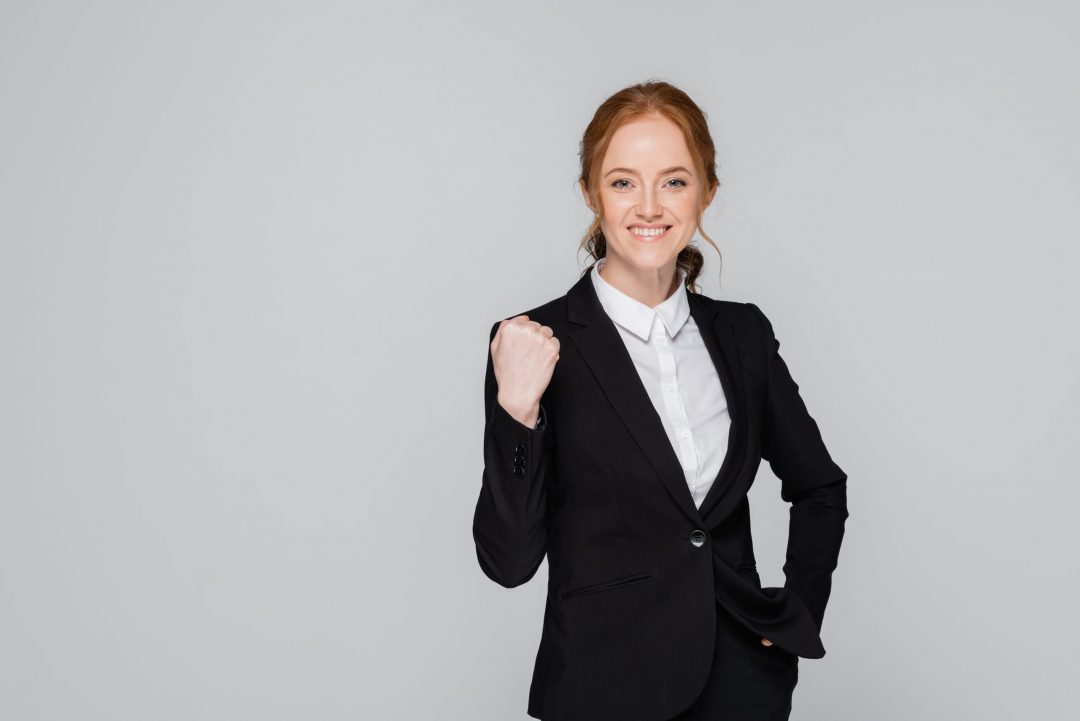 I was raised with the understanding that if I worked hard enough, learned enough, did enough and was enough, that I could be successful at whatever I ‘put my mind to’.   I went along with this premise for many years, seeing evidence that this was so, to a point.  After some time, I began to wonder if indeed, I would even attain that ‘enough’ status to be and see myself as accomplished on a consistent basis.   Multiple education degrees, professional designations and training certifications led to a feeling of ‘just one more’.  After a Masters degree, perhaps a Ph.D. would finally do it for me.   Or a two-year professional development program followed by an additional year long training had me signing up for even more courses.

The light at the end of the tunnel never seemed to get much brighter or closer and a feeling of ‘quiet desperation’ began to set in.  Would I ever arrive and reside in at that ‘good enough’ place?  My friends and colleagues recognized my talents and achievements and sometimes I could too, but not always.

What was in the way of fully acknowledging my capacities and potential?  Well, as it turns out, it was my own thinking that had me feeling inadequate, insecure and even insignificant.  I might compare myself to others, judge where I felt I did not measure up or fear I would be ‘found out’ as not being the knowledgeable person I had given the impression I was, essentially, making stuff up.

What I did not realize is that we all engage in fictional thinking.  These fabricated thoughts are so compelling because our feelings come from Thought, not from outside circumstances.   When I thought I was ‘not enough’ I could feel the anxiety and fear, which made the idea seem so much more real.  I must be correct because it feels that way to me.

All stress, pressure, worry and discouragement originate from within.  No where else.   Our feelings are indicators of what thoughts we are giving attention to.  What I discovered is that while I may still have thoughts of ‘not enough’ I don’t have to pay attention to them.  I don’t need to spend any more time dwelling on how to get better, be more or have more data, degrees and diplomas.  I may still seek to learn new ideas and concepts but I don’t need them to be good enough.  I already am, and so are you.