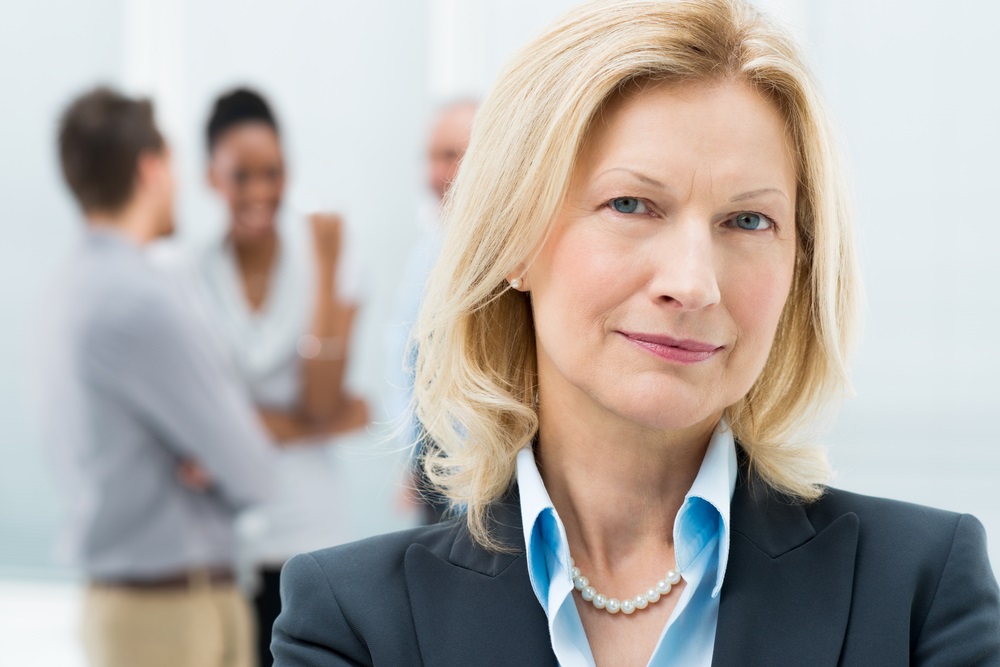 A dictionary definition of self confidence is “a feeling of self-assurance arising from an appreciation of one’s own abilities or qualities”. This would suggest that confidence is not reliant on outside approval and validation but rather on belief and trust in one’s self.  As Dr. Wayne Dyer stated “When you trust in yourself, you are trusting in the wisdom that created you.” Read on to discover the 5 reasons women need to cultivate self-reliant confidence.

The reasons why women need to be ‘extra’ confident and self-approving arise from a number of factors they face in the workplace.  This can be especially challenging for women who experience reservations about their capabilities, value and belonging.

In Katty Kay and Clair Shipman’s book The Confidence Code, the authors quote a study done where a single resume was duplicated with male and female names – let’s say Robert and Roberta.  Even though the content of the credentials, experience and accomplishments was identical, the male resume was consistently deemed to be the more competent candidate – by both men and women assessors.

In her talk to the women at Google, Tara Mohr, author of Playing Big, states that historically women have not enjoyed the personal power and survival ability afforded them through physical advantages or legal, political or financial backing.   Woman have had to rely on their capacity to be influencers through likeability and social connections and are only now beginning to approach parody in other realms.

In her study of 30 technology companies, researcher Karen Schneider learned that for women, 73% of negative feedback was based on personality versus 2% for men.  Women are more likely be judged on their character rather than their behaviours. Consequently, women can miss out on more specific constructive feedback on what they can be doing to improve performance rather than vague statements like “you are too……  emotional, hesitant, abrasive”

Support of Women by Women

It is difficult to support in others what we don’t support in ourselves.    If a woman is reticent about speaking up and speaking out, she may feel uncomfortable with another women who is willing to do so.  Her own internalized concepts about a ‘woman’s place’ or fear of rejection can override her willingness to back someone who is doing what she is unable to do – thus the judgement and inability to support arising from her own beliefs and apprehension.

Women are still the primary care-givers of their spouses, children or aging parents.  They cannot always linger after hours to go out for drinks, attend events or take on extra projects that would require them to work evenings and weekends.  This does not undermine their value to their organizations or clients, nor does the demand on their personal time thwart their capacity to advance in their firms or thrive in their businesses.  Women need to know and fully believe that their best is enough regardless of their own or others expectations.

Self approval, self respect and self appreciation are the keys to self confidence.  Ultimately it would be ideal if we could all “become independent of the good option of others” as Abraham Maslow so eloquently stated, and become reliant on the good option of ourselves.

If this interested you, you can read more about similar topics here: https://marlenecameron.com/eft-blog/ 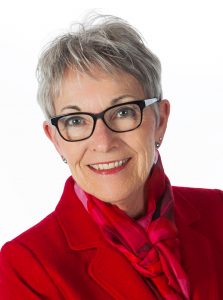